Home / Uncategorized / Sandstone Trail – And Finally on to Tarporley

Sandstone Trail – And Finally on to Tarporley

I still had about 5 miles to go until Tarporley where I was staying for the night. Although the trail is very well signposted (particularly the northern part) it was quite easy to miss the signs. Quite often they would be small 3″ signs nailed to a post or style. If you wander along with your head in the clouds (as I often do) it is quite easy to miss them. This is particularly the case as there are a number of other trails and footpaths in the area and you can miss a turning and continue straight ahead. Often this just required a little backtracking but outside of Utkinton I ended up backtracking and then misreading a sign. This resulted in me stood in a field when I needed to be on the other side of the fence on a track. I made the rookie mistake of climbing over a barbed wire fence only to discover a gate 50 meters further down. Still, as mistakes go, it wasn’t a disaster.

I also walked past a very nice (and shady given the sun) bluebell wood. Sadly there was no access so I had to make do with observing and pretending I could wander around in there cooling myself down. 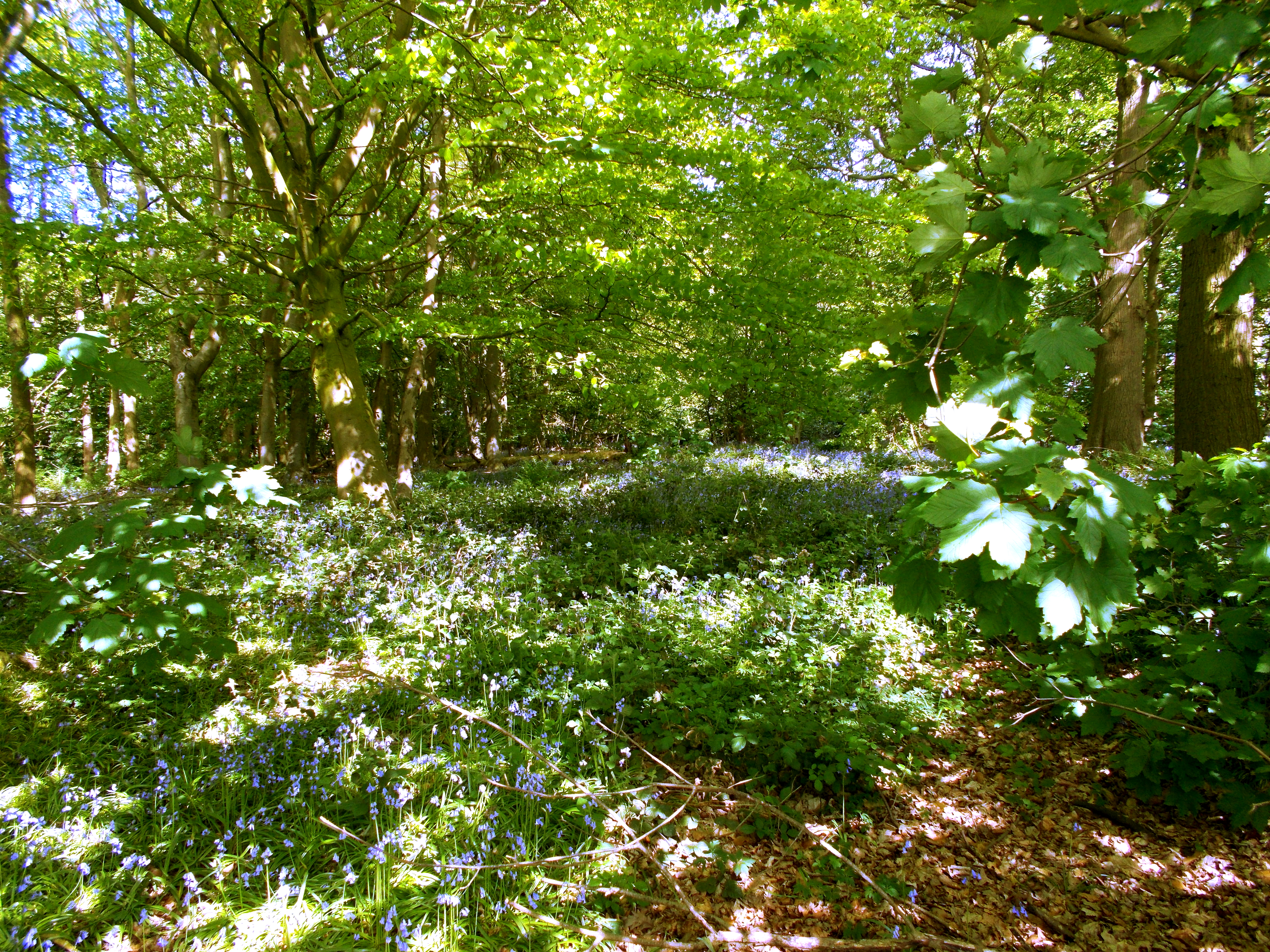 Finally I left the trail to go into Tarporley. This was done via Tarporley Green/Back Lanes. These were very nice. They are the ancient paths used by the monks at Iddenshall monastic grange (basically a satellite farm belonging to a monastery). The nicest bits were the well tended paths nearer to Tarporley. 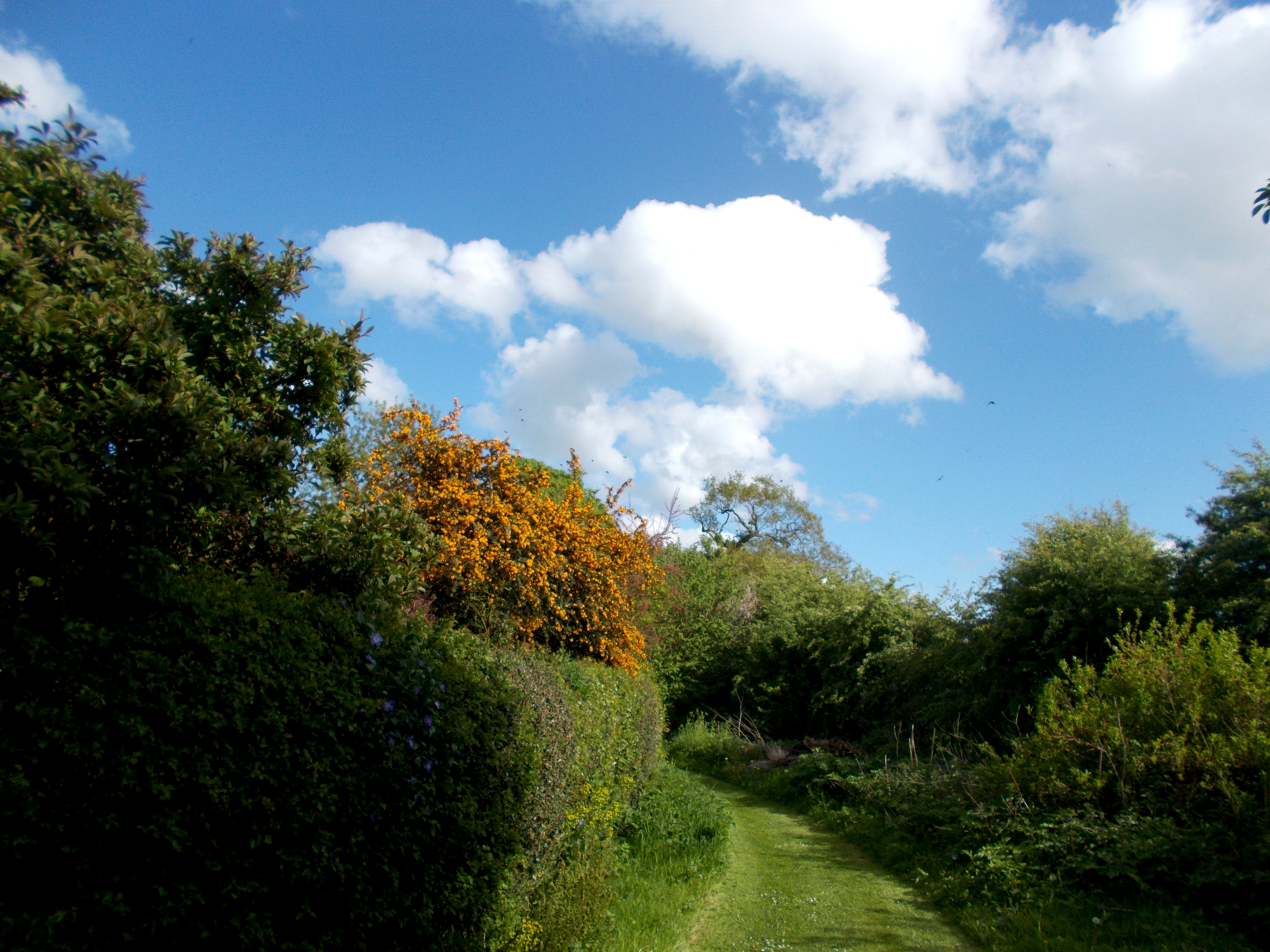 The place where I was staying, a pub called the Alvanley Arms, was 2 miles on the other side of Tarporley. That made my total walking for the day as 17 miles and I was on the road a total of about 8 hours including breaks.