Sayama Pond is quite close to my house. I think that something has been lost in translation as the word pond implies that it’s quite small when in fact it is quite large. More like a small lake. I think it has something to do with managing the flow of water around Osaka and has been around for some time (about which later). It has a nice path to walk around, go jogging or any other outdoor activity. Only today there was a guy on the footpath practicing the trombone (playing music instruments in Japanese apartments is a problem). I visit it several times a week if only to wander around part of the path by way of a scenic route to the supermarket. This photo gives you an idea of what it’s like. I couldn’t take a big panoramic photo as at this time of year the sun is quite low and it’s hard to get good photographs on a sunny day.

There is a Sayama Pond Museum. To have a museum is one of those uniquely Japanese things. It would be the equivalent of have a Garston Dock Museum. Sure, I would go, but, in the UK, you’d struggle to get the visitor numbers to justify it. The Museum was built when they discovered some ancient water workings when doing some excavations. So they decided to build a museum to house them. And they got award winning architect Tadao Ando to build it. As you can see in the photo below it’s like a giant monolithic thing on the landscape. I quite like it.

Once you get past the windowless facade you step down to a pond. Water rains down from the sides of this and although it isn’t a wonder to look at it sounds fantastic. 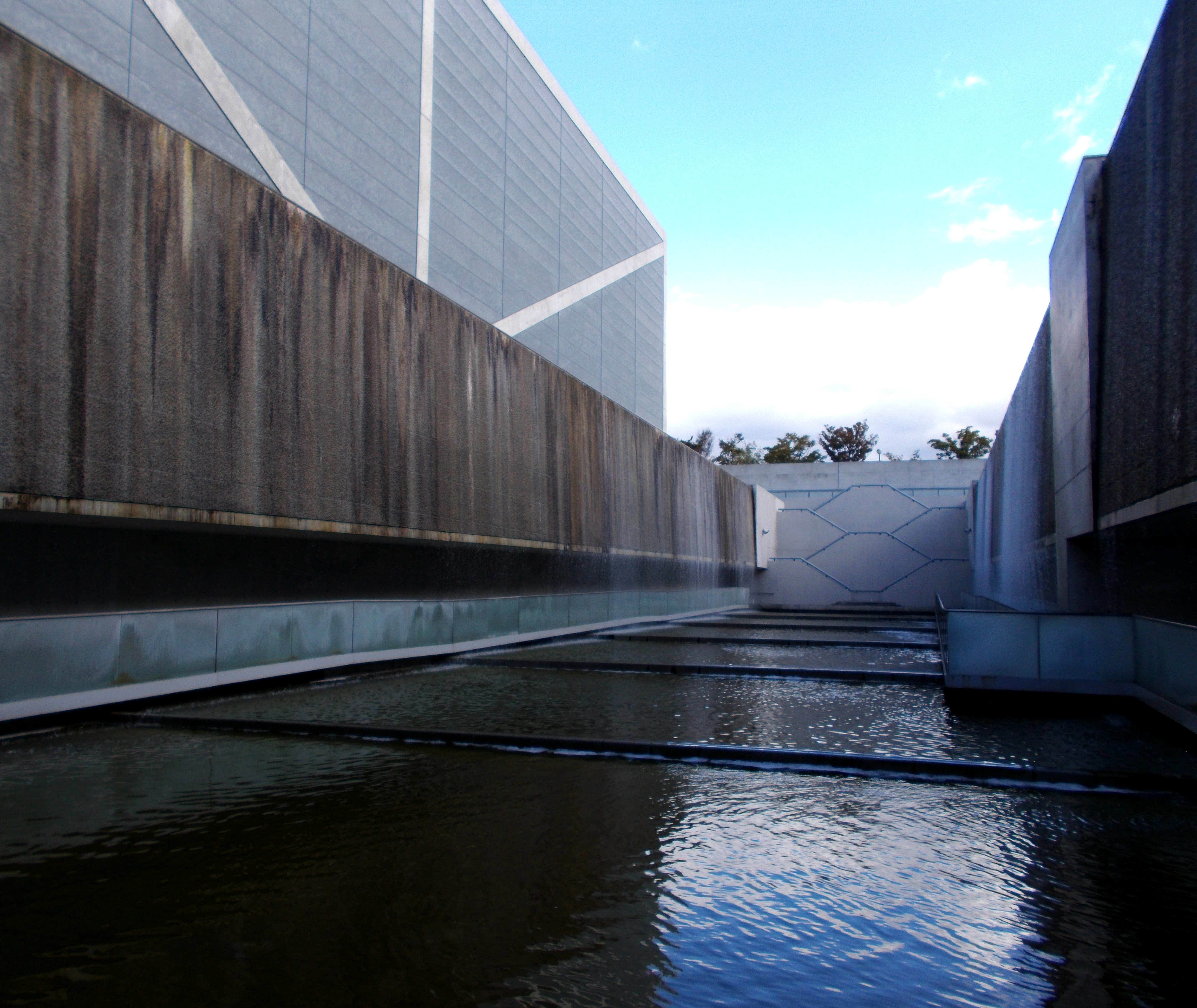 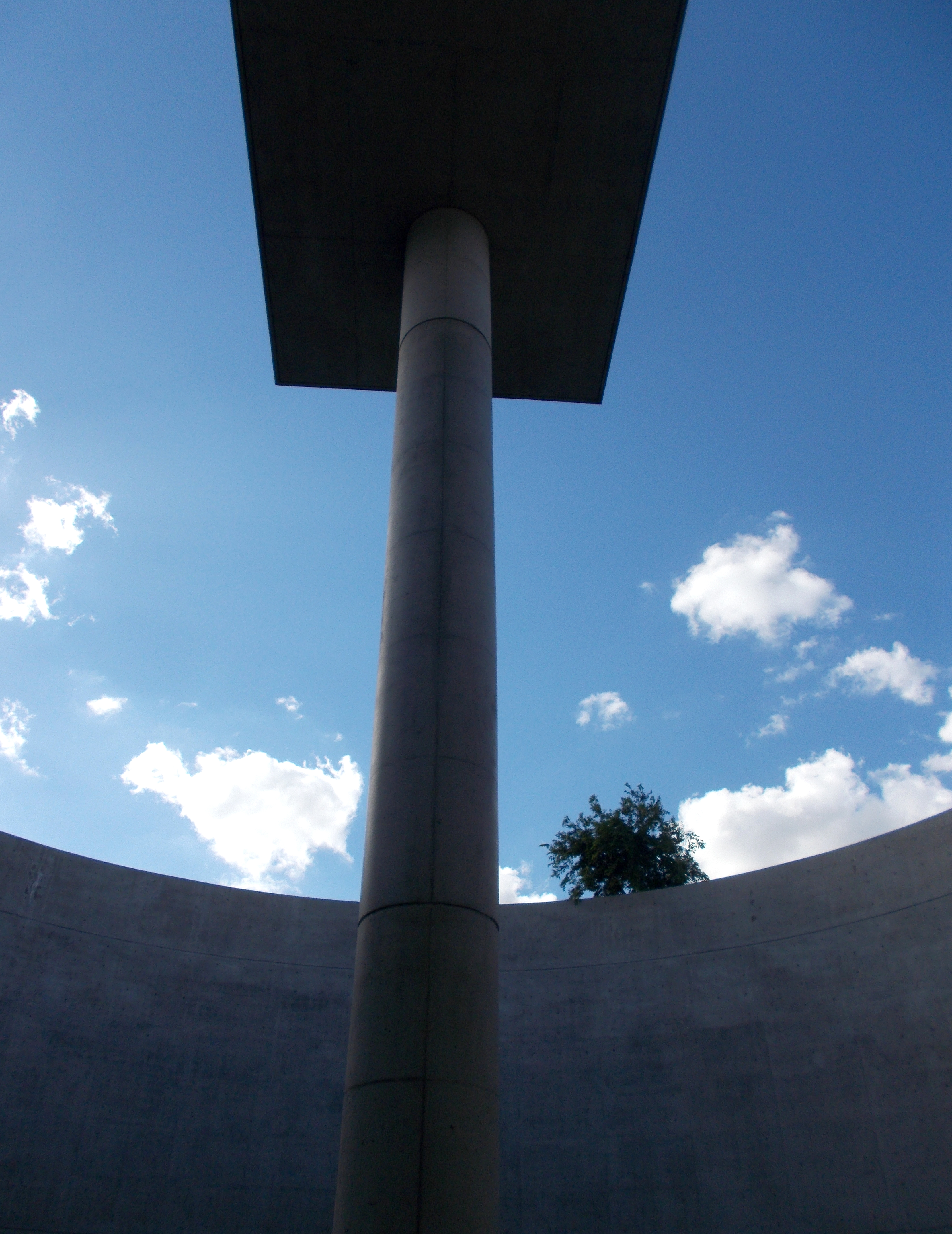 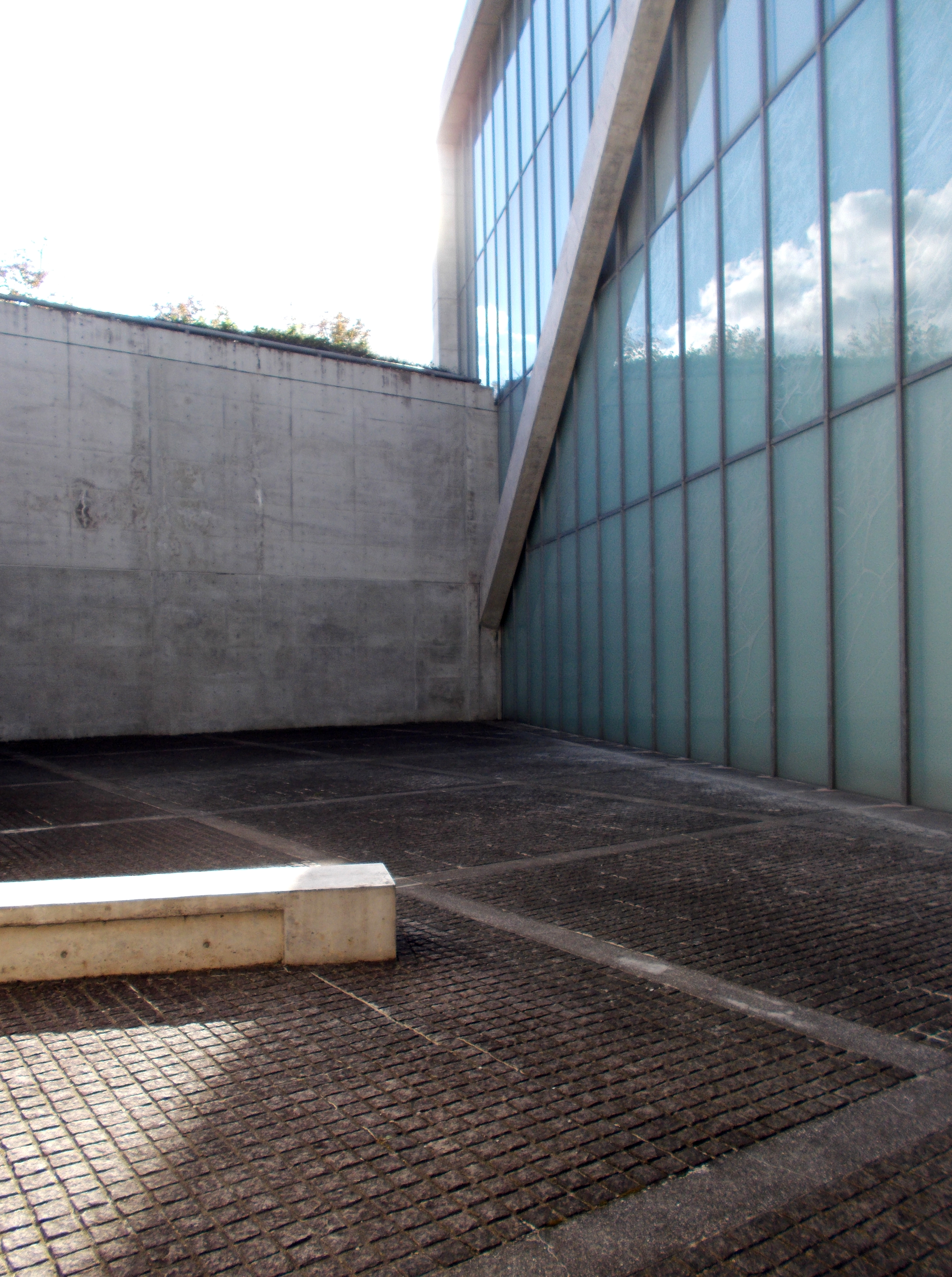 Although there are some nice parts to the grounds. 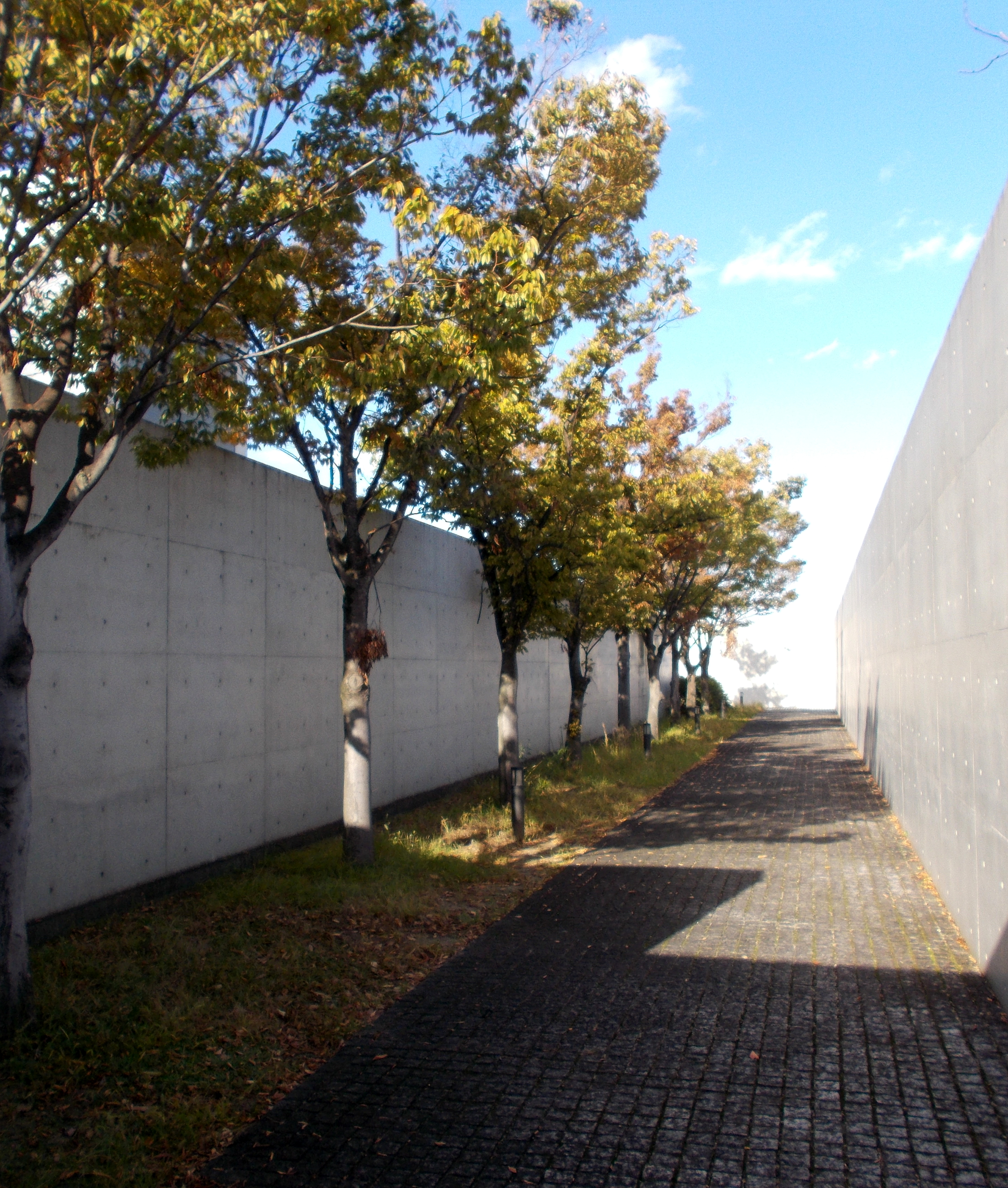 The reason for the giant structure is that a cross section of the excavation is housed within. You can see various geological features relating to the pond and it’s use over the centuries. 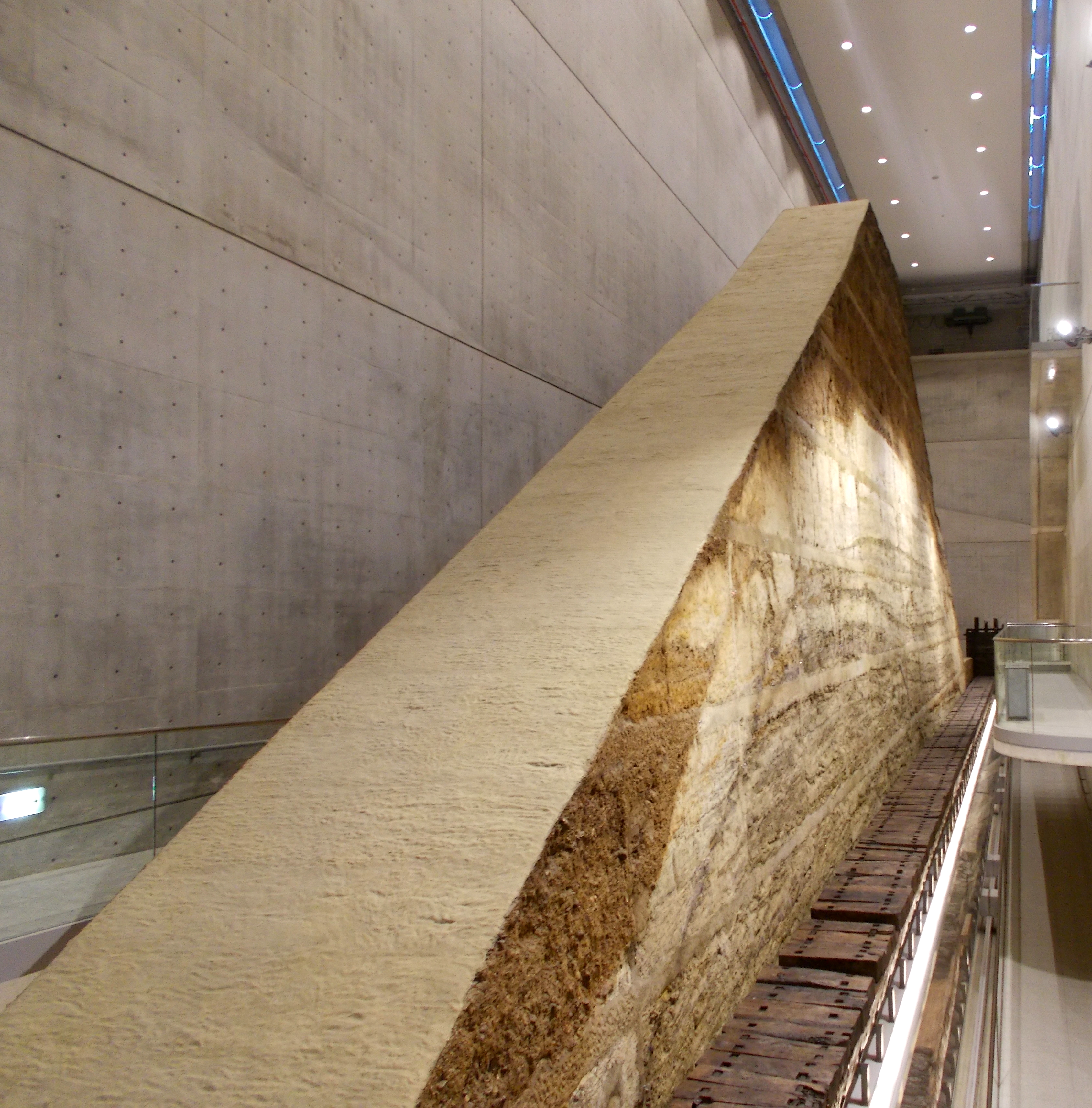 You can also see some of the recovered water workings. 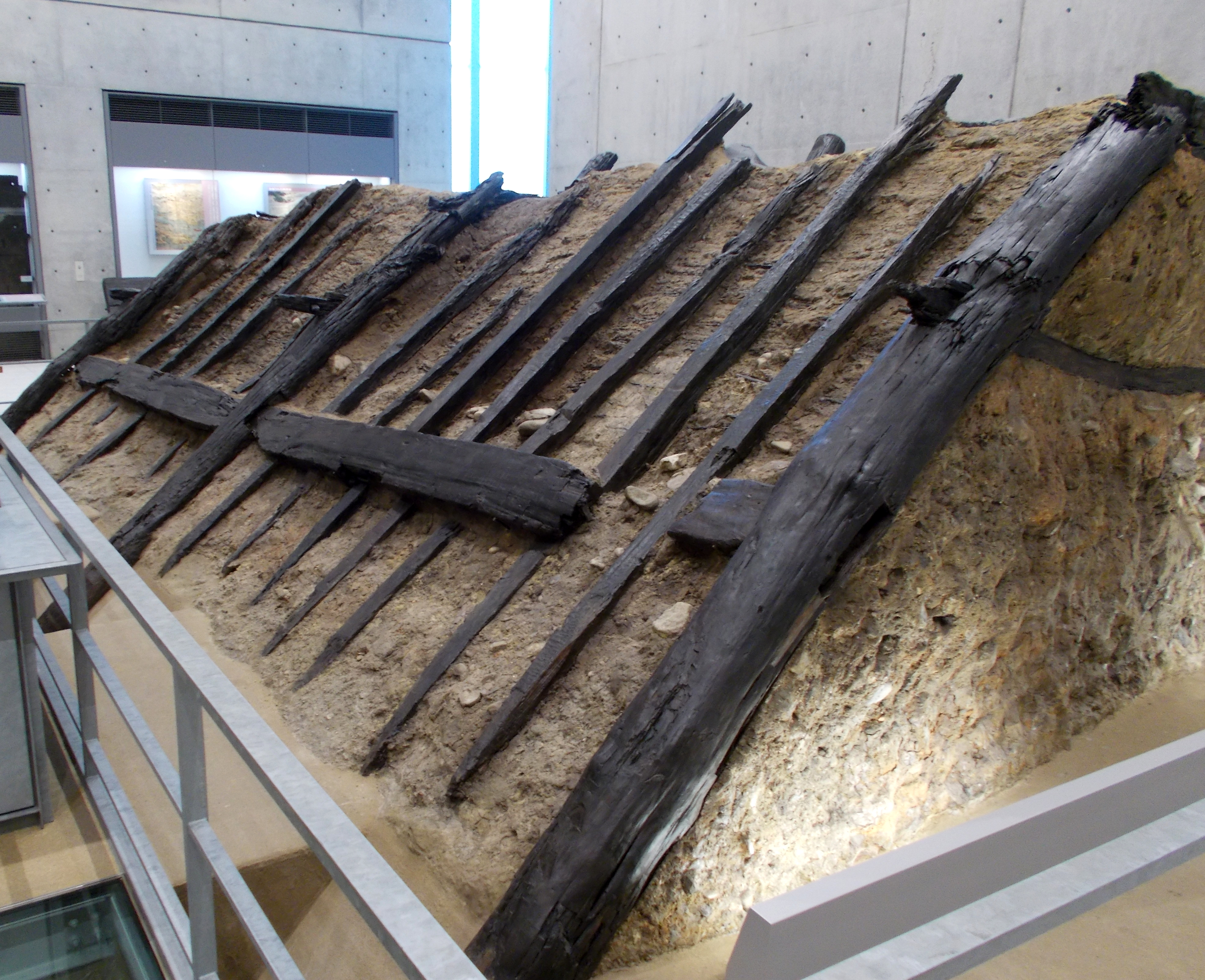 It was quite an interesting trip and I feel inspired to start the Garston Dock Museum. I’ll get Norman Foster to design it…