As the previous day was quite long and tiring I had a bit of a lie in. Sadly the camp shop didn’t have any porridge (in Scotland!) so I had to make do with cereal bars. The walk was easier and the weather nicer. Leaving the camp site I quickly came across some nice waterfalls and rapids. 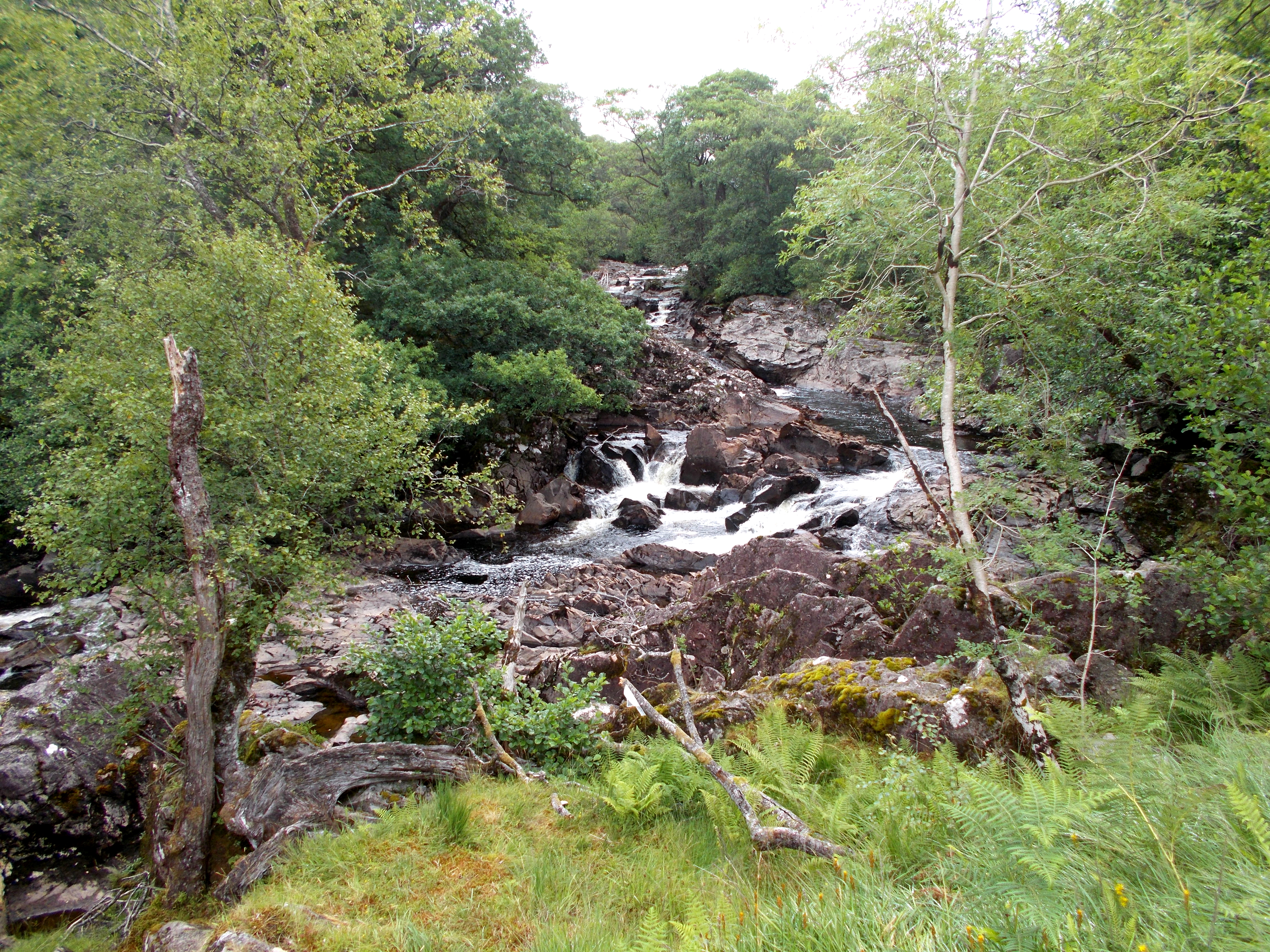 I diverted from the WHW to go to Crianlarich for some lunch which involved going down and then back up a hill. It was worth it as I had a nice lunch in the station cafe (read greasy spoon). The walk followed the railway line (the line actually splits in two at Crianlarich; Tyndrum has two stations) and I tried to keep my eyes open for trains but I didn’t see anything. 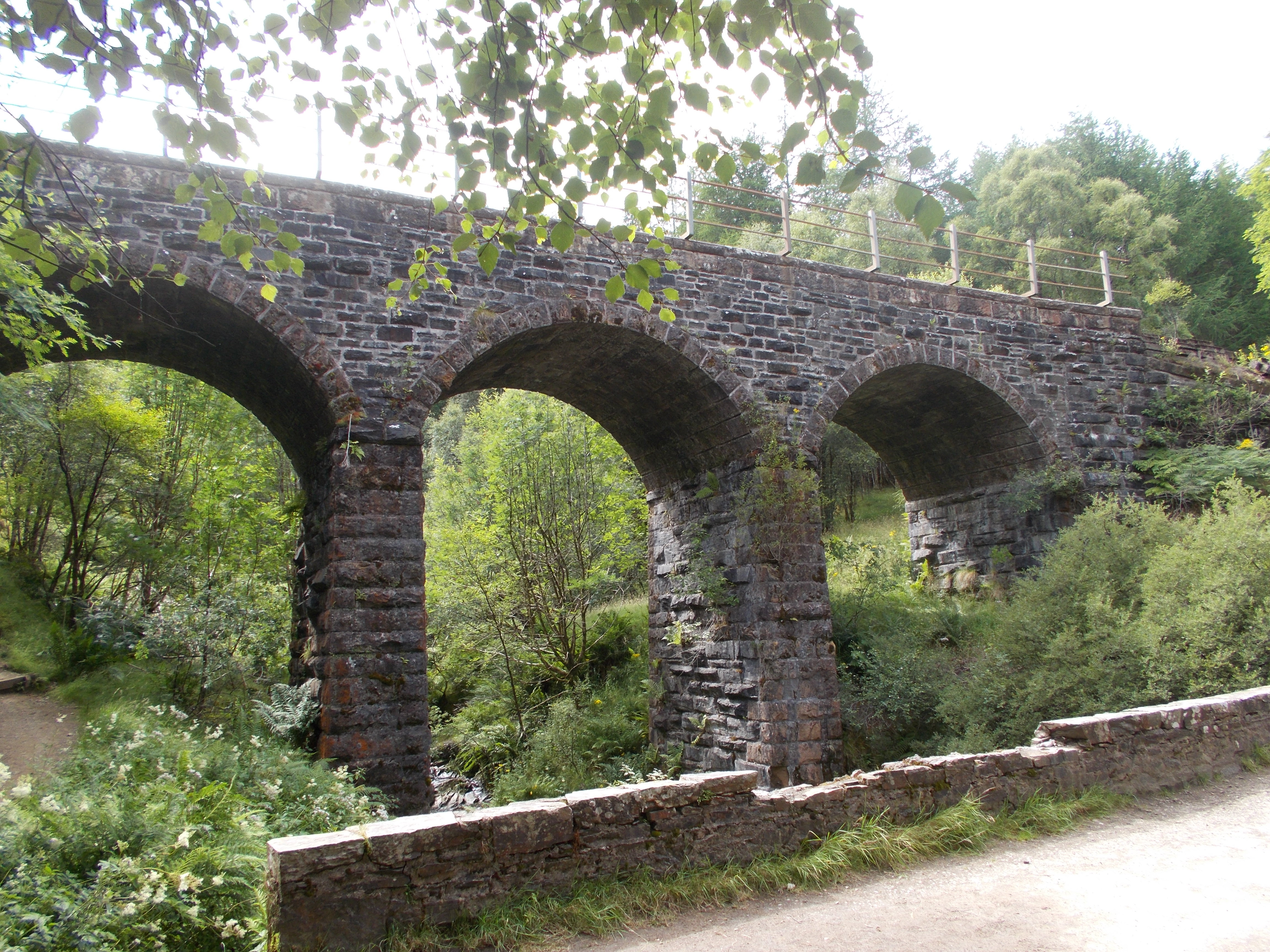 On the way into Tyndrum I passed through the remains of St Fillan’s Priory. This was my favourite part of the whole West Highland Way (possibly because of the nice weather) with wonderful views South…

On the way into Tyndrum I passed Lochan Nan Arm where Robert the Bruce reportedly threw his sword away on the pretext that it would mean less to weigh him down while escaping (I wonder if anybody has found it yet). I resisted the temptation to follow suit and lighten my load but I was only 10 minutes away from my camp site.

The camp site where I was staying hires out pans for panning for gold. I overheard the guy in the hut next to my tent saying that he had travelled up from London to this end. Is this the start of a West Highland Gold Rush?

I went to the Real Food Cafe for fish and chips. This came with a roll so that I could have a chip butty. This must have been my first chip butty for decades. I doubt I’ll be having many chip butties in Japan.