Home / Uncategorized / The Street Where I Live

The Street Where I Live 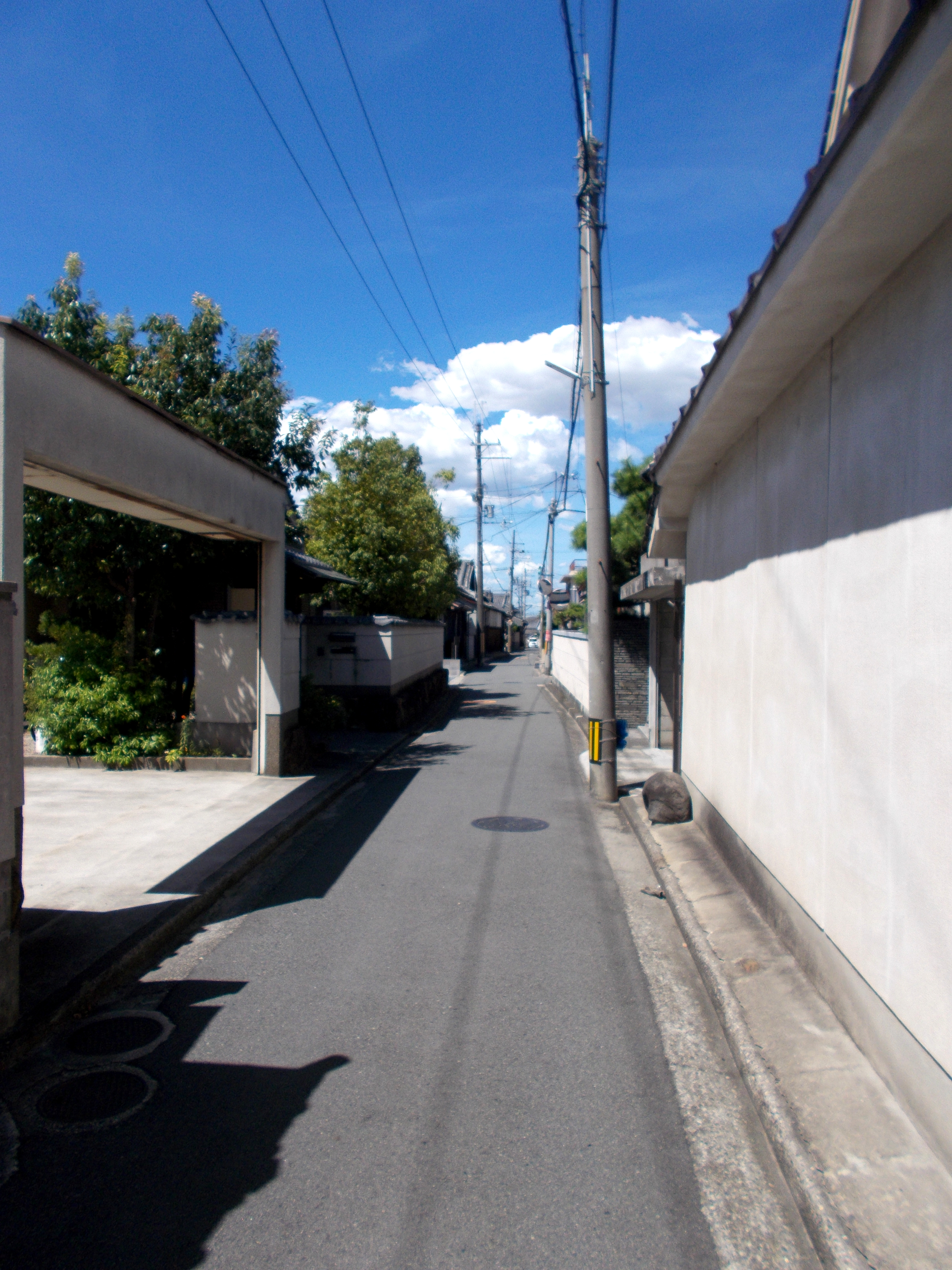 Obviously the roads are quite narrow and sometimes as a pedestrian you have to stand aside to let traffic pass. This isn’t unlike some of the roads in the countryside where my Mum lives so it’s nothing new. Back home usually drivers wave/raise a hand to say thanks but I’ve noticed that some Japanese drivers bow (in fact in one car everybody in the car bowed). I’ve not sure about the safety of bowing while driving. Then again I did see somebody brushing their teeth while driving the other day.

Down the road from me there’s a little shrine by the side of the road. On my first day here I saw a woman praying at it but that appears to be a very rare occurrence. I would guess that there’s nothing worse than having to interrupt your prayers to allow traffic to pass. 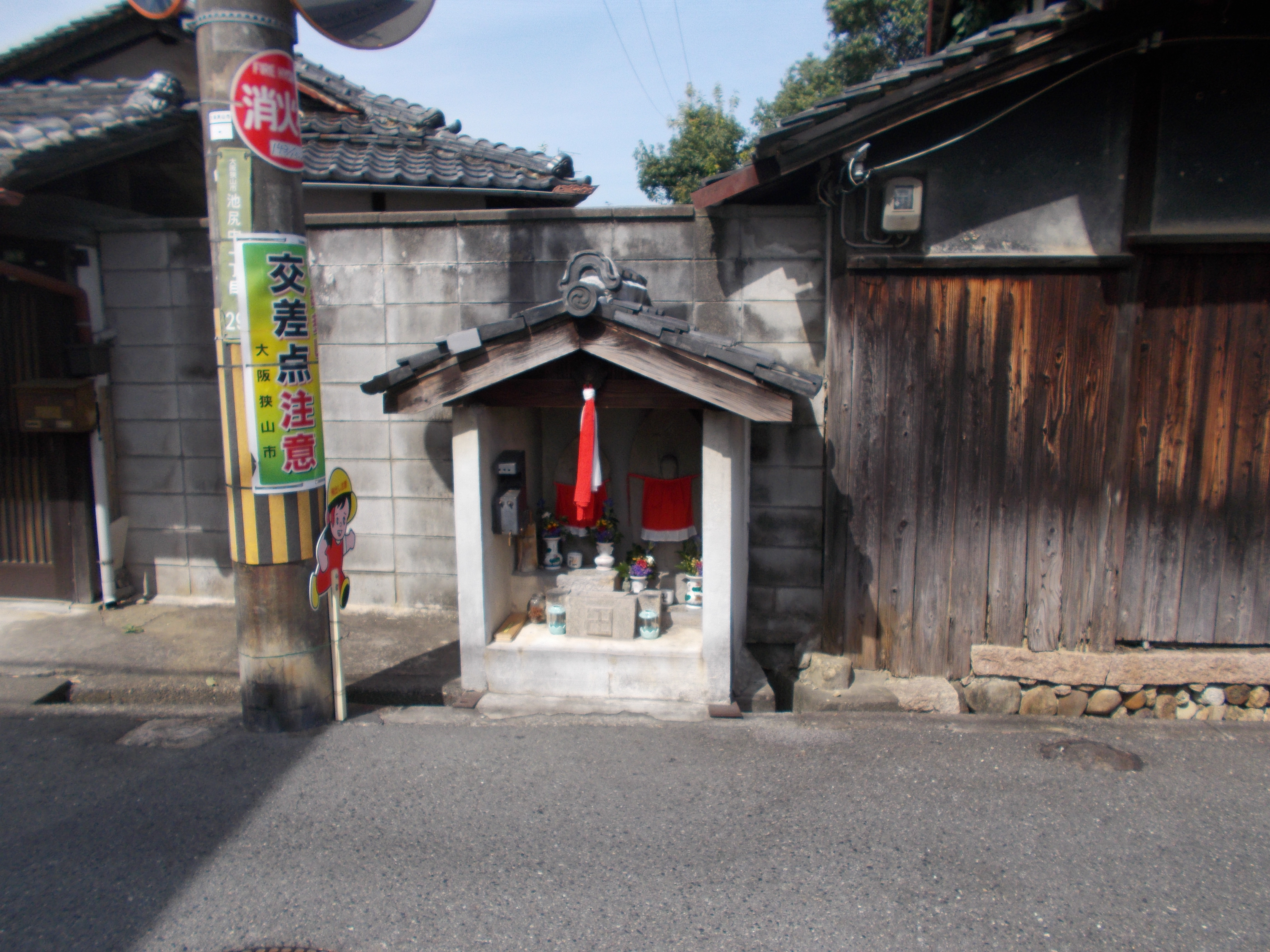 You might notice a little sign with a child on it attached to the telegraph pole there. As far as I’m aware this is so that the Elementary School kids can meet up and walk to school together. This is how they go to school. It’s like a set system. No adult leads them or anything. A bunch of Elementary School kids get on my bus every morning. They could do with a bit of direction as they take forever to get onto the rather small bus. They don’t realise they have to move down the bus (they’re only little after all). The bus is usually 5 minutes late by the time it gets to my stop.

To give you an idea of how small everything is the fire engines have to be extra small to fit down the narrow streets. This is a picture of the local fire station. I walk past this on my way to the station (although the fire engine is rarely visible). Note, there is a larger city fire station elsewhere. 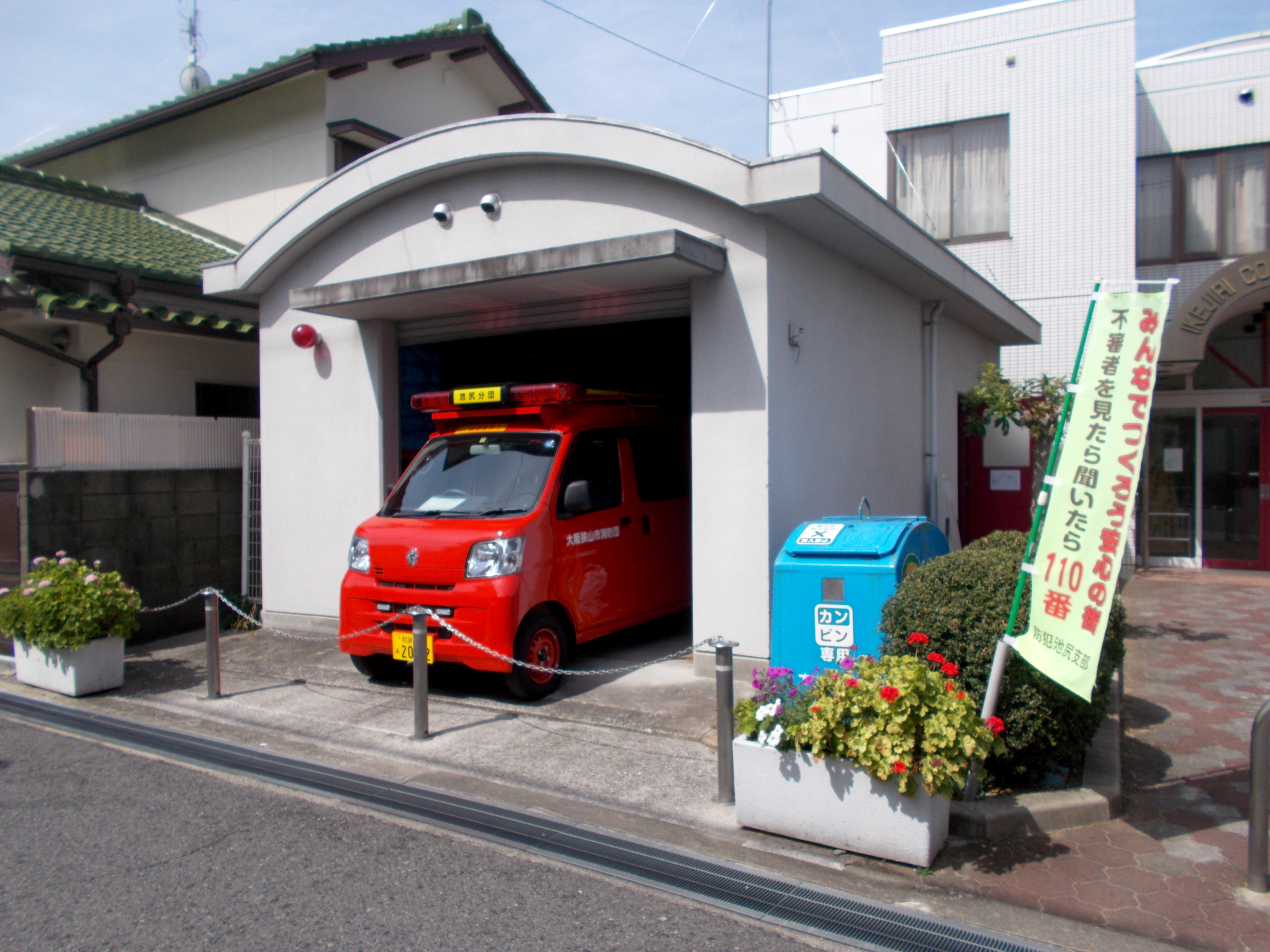 4 Responses to The Street Where I Live